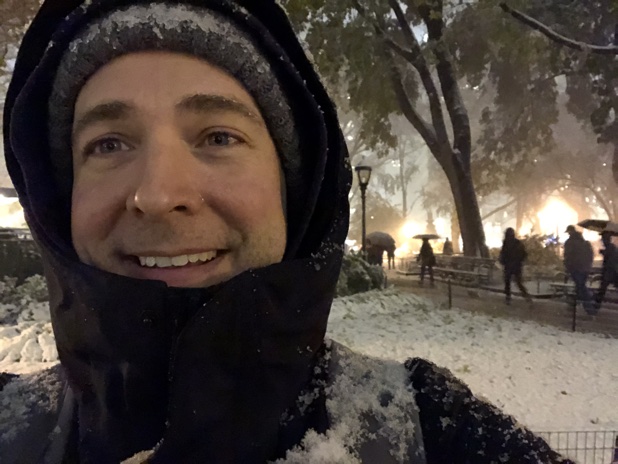 I've had the good fortune to work on a lot of cool stuff, with great people. Always looking for new opportunities where I can be useful and learn new things.

Fun with antlr, undertow, and d3.js for musics

It was a fun weekend project and still had enough time to see a few movies in-between. With all the frameworks out there it's so easy to argue over style and forget that this stuff saves us time to have lives with. I'm heading to yoga now. Cali has infected me with it's culture of leisure.

What I learned from my first c coding challenge

Last week at Vimeo we had a challenge. Build a better query string parameter sorter for a Varnish plugin. The gauntlet was thrown down at 5pm on a Friday and by 2am Friday night we had our first contender.

A little while back I had an idea to use Cellular Automata rules to generate random groupings of xy coordinates. This worked well as a way to generate a rock pattern for my canvas drawing.

Maintaining passwords for multiple servers across multiple development environments was a hassle. A few shell functions and Dropbox account will get you pretty far.

Just a little function to add to your Apple OS's .profile that automatically turns on a socks proxy and tunnels all your traffic through the server of your choice.

How to refactor other's code

hint: you have to talk to them

DumbledORM received a lot of great feedback and attention after it's release. Happy to roll a few new pieces to help it along.

MEMP: PHP 5.3 with FPM and nginx via MacPorts

Setting up nginx with PHP-FPM via MacPorts.

a game designed to pace you

The long dark tea-time of the node

Looking back I would've never guessed this project would have had so many twists and turns. I set out to build a game that was about synchronizing with computer generated rhythms.

I'm proud to release DumbledORM today. It is the product of a late night hack sesh with an idea to build a PHP ORM in less than 100 lines. After it's all said and done I arrived at 200 lines with lots of features.

After a considerable amount of downtime with my vps provider I decided to look for a new one. My research and setup process on Linode.

Bandwidth throttling on OSX to keep Blizzard's P2P downloader from saturating your connection.

A naive browser-based CA grid with Game of Life rules and a handful of starting patterns.

Welcome to the second part of this matchup between MongoDB and MySQL 5.4 via Doctrine ORM on Symfony.

The first part in a 2 part series on a set of benchmarks to see how fast MongoDB and MySQL 5.4 are with the Symfony framework.